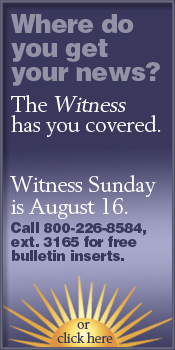 The Baptist College of Florida

How to become a Christian

Copyright � 2001-2009, Florida Baptist Witness, All rights reserved. Reproduction in whole or in part without permission is prohibited.

<!-- RefTagger from Logos. Visit http://www.logos.com/reftagger. This code should appear directly before the <script type='text/javascript' src='https://floridabaptistwitness.com/wp-includes/js/wp-embed.min.js?ver=5.6.2' id='wp-embed-js'>